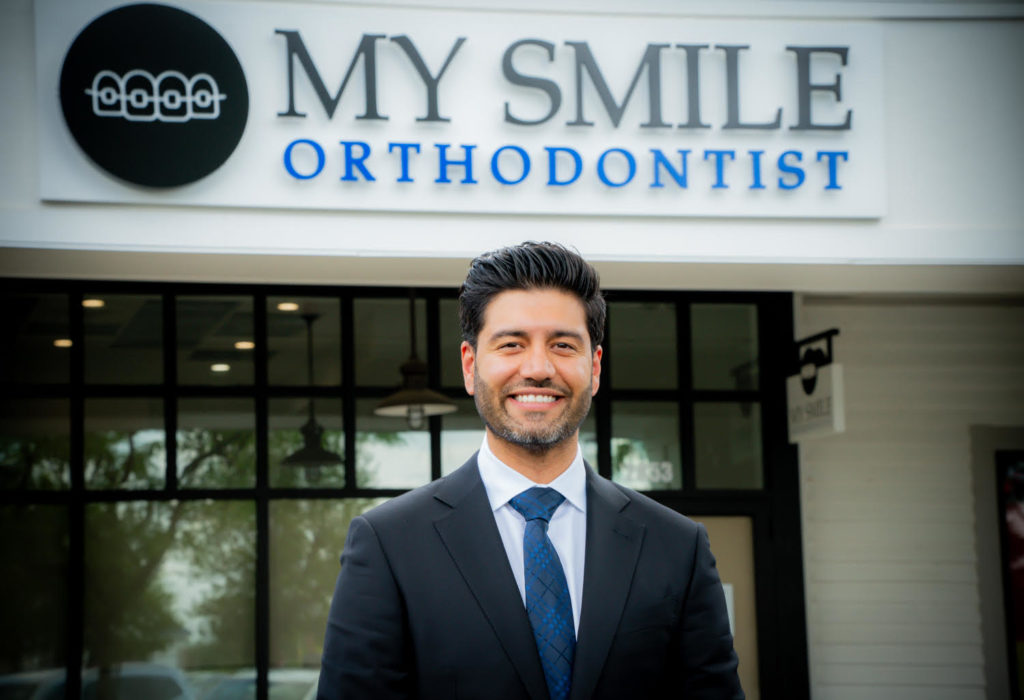 Dr. Neil Mandalia grew up in Newtown, PA where he began his journey toward orthodontics at a young age. Gifted with an aesthetic eye and an analytical mind, he first gravitated towards a career in architecture/engineering and then to cosmetic dentistry, following in his father’s and sister’s footsteps. After an additional three-year residency and certification process, Dr. Neil has become one of an elite group of orthodontic specialists.

Dr. Neil began his journey to become an orthodontist at Temple University in Philadelphia, where he excelled in biology and business management. After earning his Bachelor of Science in Kinesiology in 2009, he was accepted into the prestigious Temple University Maurice H. Kornberg School of Dentistry. As Dr. Neil earned his Doctorate of Medicine in Dentistry in 2013, he was able to travel internationally to deliver necessary dental care to underserved communities around the world. His passion for the art and science of dentistry led him toward a residency in Orthodontics at the Roseman University of Health Sciences. There he was trained by some of the most well-known orthodontists in the field. During his orthodontic training, Dr. Neil also earned his MBA. Orthodontics is an evolving science that sees frequent changes in techniques, technology, and treatment. The education and training Dr. Neil has given him an opportunity to master, first hand, the best and newest technologies/ treatments in orthodontics.

Dr. Neil is excited to be working where he grew up, as they say, home is where the heart is! Dr. Neil would be in the culinary industry if it weren’t for orthodontics. For his patients, he has made a soft food recipe book including vegan, vegetarian, and healthy recipes. Dr. Neil loves to travel and recently has been to The Monaco Grand Prix. Dr. Neil and his team enjoy working out at the NAC and at Orange Theory Fitness!